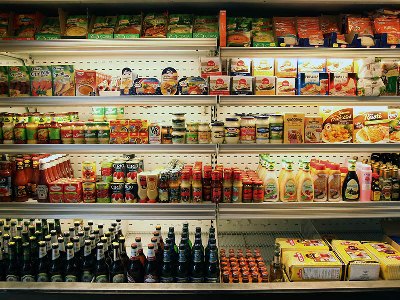 [1]
Editor’s note: This guest post was written by Nicolas Nicolaides, an Istanbul-born Greek who moved to Athens in 1988. Nicolaides is a Ph.D. student in history at the University of Athens whose research focuses on the Karamanlılar (Greeks from Central Anatolia).

Once a resort town on the outskirts of the Greek capital, Phaleron – only a few miles from downtown Athens – is now well incorporated into the city’s urban fabric. The area has remained an upscale neighborhood, but, sadly, it has lost its distinctive character: the sea is now polluted, the open-air cinemas have been turned into parking lots, and many of the stately mansions were demolished to make way for apartment blocks during the construction boom of the 1960s.

One thing does remain unique about the neighborhood: it is home to Athens’ largest concentration of Constantinopolitans, or Greeks of Istanbul, known as İstanbul Rumları in Turkish. Despite living for centuries under Ottoman and then for several decades under Turkish rule, the Greek community had long insisted on staying in their beloved city. Nevertheless, in 1964, amidst the Cyprus dispute, Turkey began deporting Greek nationals residing in Istanbul; soon, those holding Turkish passports also began to leave, following their relatives. In the years to come, the community was to shrink to no more than 5,000 people in a city of almost 13 million. Searching for a place in Athens that would remind them of the city they left behind, the migrants settled in Phaleron; the seafront there was the ideal backdrop for the nostalgic expats to relive long walks along the shores of the Bosphorus.