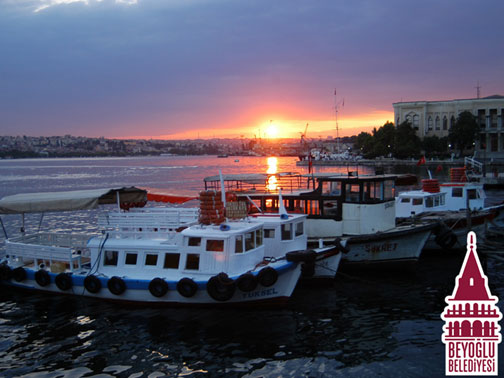 The Beyoğlu Municipality’s 4th annual “Yerel Tatlar Festivali” (Festival of Local Flavors) is coming to a close this weekend with a three-day event featuring the foods of Rize (June 12) and Samsun (June 13), two cities on the Black Sea coast, and Cappadocia’s Nevşehir (June 14). Held on the old Galata Bridge from May 30-June 14, the festival features food and cultural performances from all over Anatolia. The old bridge is located up the Golden Horn, near the Eyüp neighborhood. The festival begins at 8 p.m. each day.

Hopefully, the promotion of next year’s event will be a bit more robust. At the very least, Istanbul Eats will keep you informed.